What should not be stored in a safe deposit box 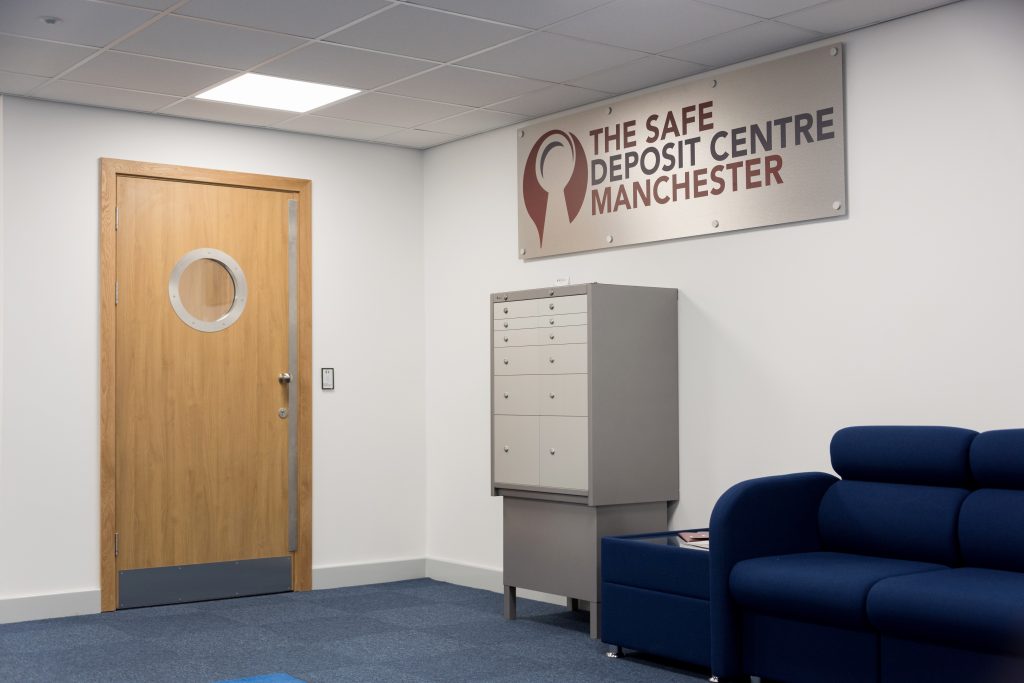 Keeping highly important documents in a safe deposit box prevents loss, damage or having to replace them altogether in the event of loss, damage, or theft. In addition to storing documents, safe deposit boxes are also ideal for storing cash and valuables you may not feel comfortable keeping in your home. But what can’t you […]

What should I not keep in my box? 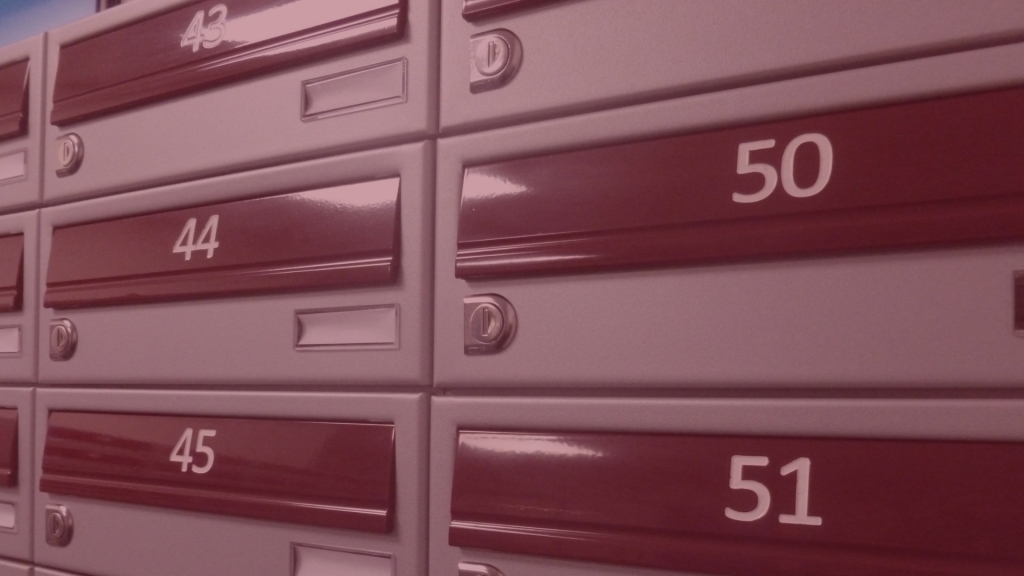 Can’t I keep everything in my box? While you may want to put all your prized possessions into a safety deposit box and lock them all away safe, this may not always be for the best.  Deposit centres have opening hours, close during the holidays, and are not open on Sundays; therefore, you won’t always […]

The Benefits of a Safe Deposit Box Putting your trust in a company can sometimes be a bit of a difficult decision. Primarily when that decision determines the safety of your valuable or even sentimental items. Considering where to store such items can be a daunting task. Some may think they’d be better off hidden […]

What’s the difference between electronic and manual boxes? 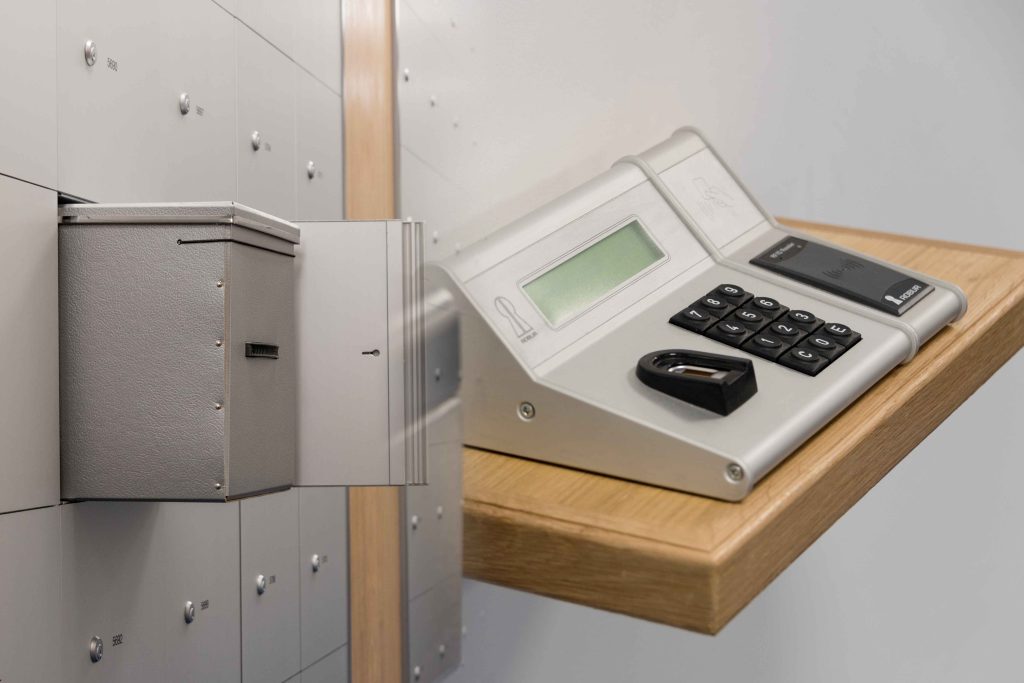 How are manual and electronic boxes different? At the Safety Deposit Centre Manchester, we have both Electronic and Manual Safety Deposit boxes available for our clients. Our Electronic collection boxes start at £40 for three months. The customer can access these boxes through a biometric system. Therefore the user can open the safe with their […]

In recent decades there has been a number of factors which have led to the increase in the number of people using safe deposit boxes. This is down to political uncertainty, the aftermath of the 2008 UK recession, the lack of trust in the banks, Brexit… the list is endless.  Closure of banks In 20 […] 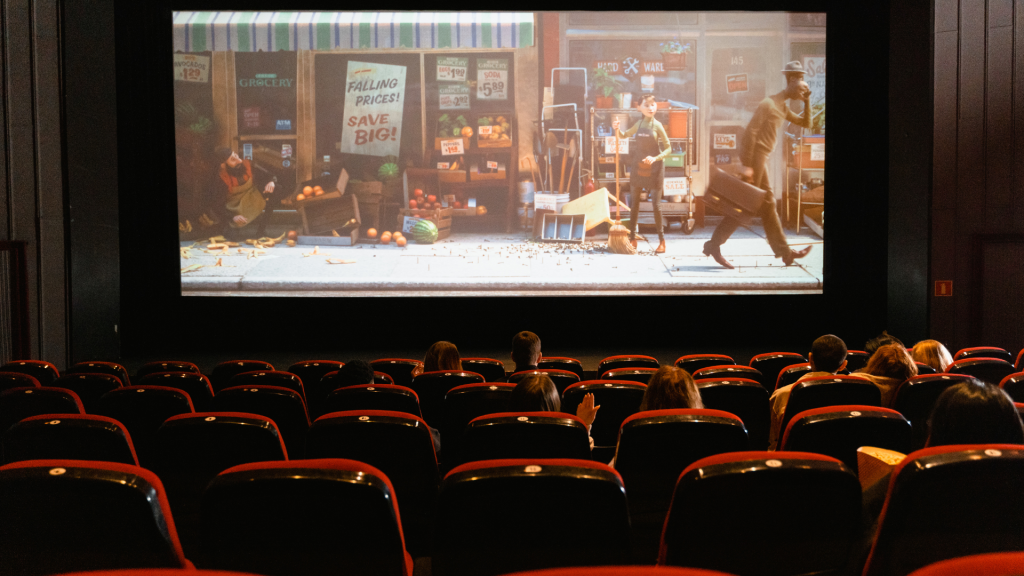 Safe Deposit Boxes are Movie Stars Believe it or not there are dozens of movies, even blockbusters, which revolve around safe deposit boxes. They cover almost every genre e.g. action, thriller, romance, you name it and there most likely is one! This then begs the question; why? One of the main reasons may be a […] 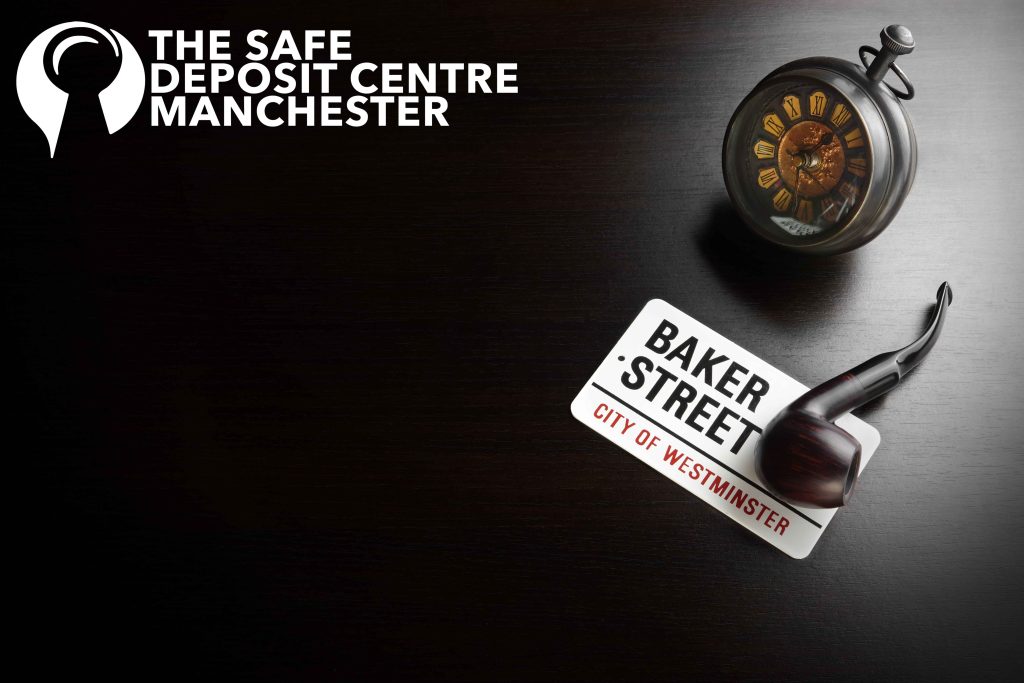 One of Britain’s most infamous robberies occurred in 1971 on Baker Street in London. The heist was so widely talked about that, just as the more recent Hatton Garden Heist was turned into a film titled The Bank Job. But why did this robbery become one of the most talked-about, or in some cases, least talked about […]

What goes in a Safety Deposit Box? 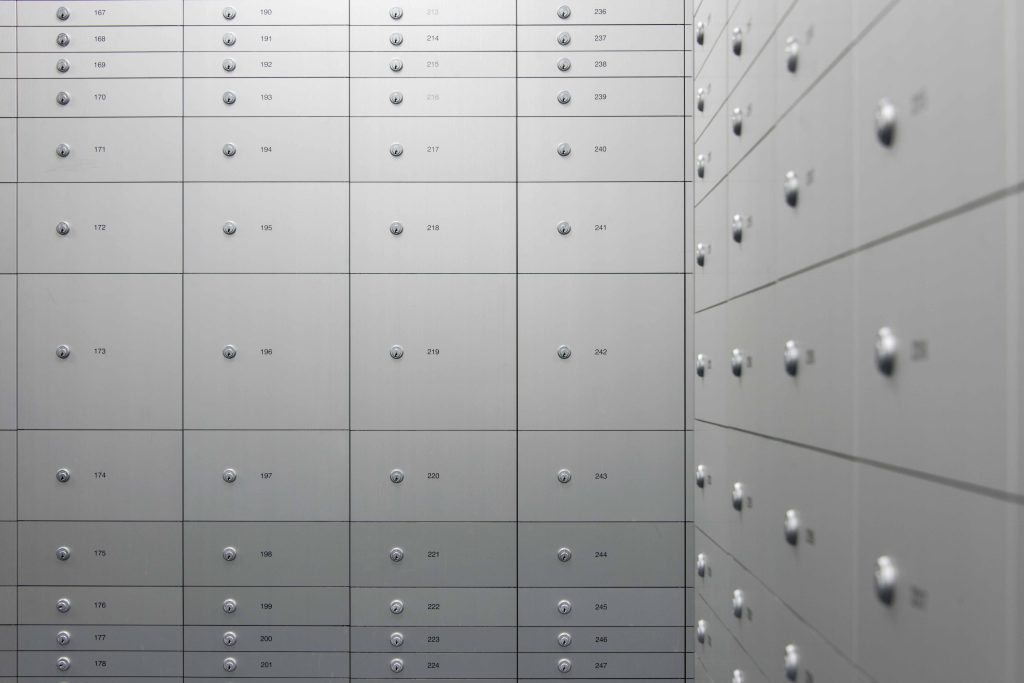 Safety Deposit Boxes   The number of banks on our high-streets may be on the decline but one thing which may be shockingly on the rise is safety deposit boxes.    Whilst cloud storage and digital records are all the rage we should not be quick to assume that vaults and deposits are a thing of […] 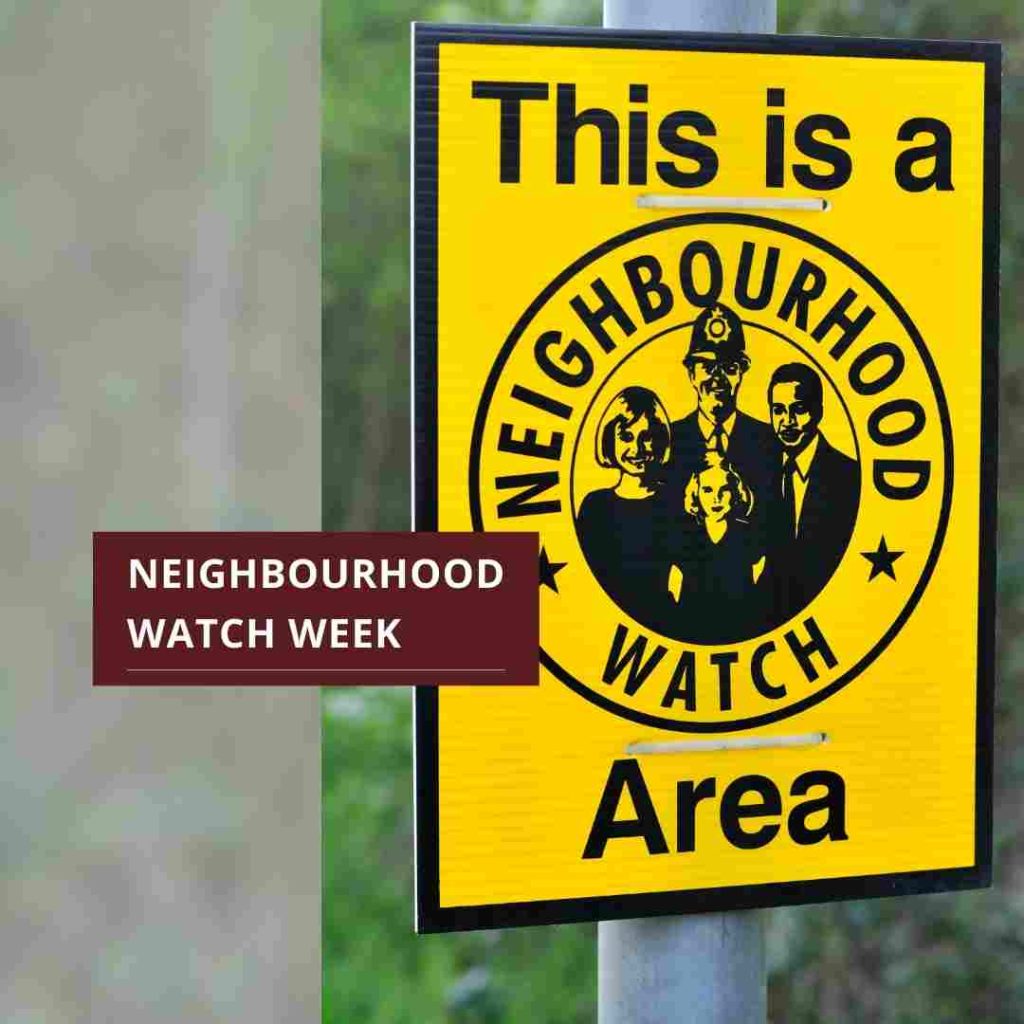 The Rise of Safe Deposit Boxes 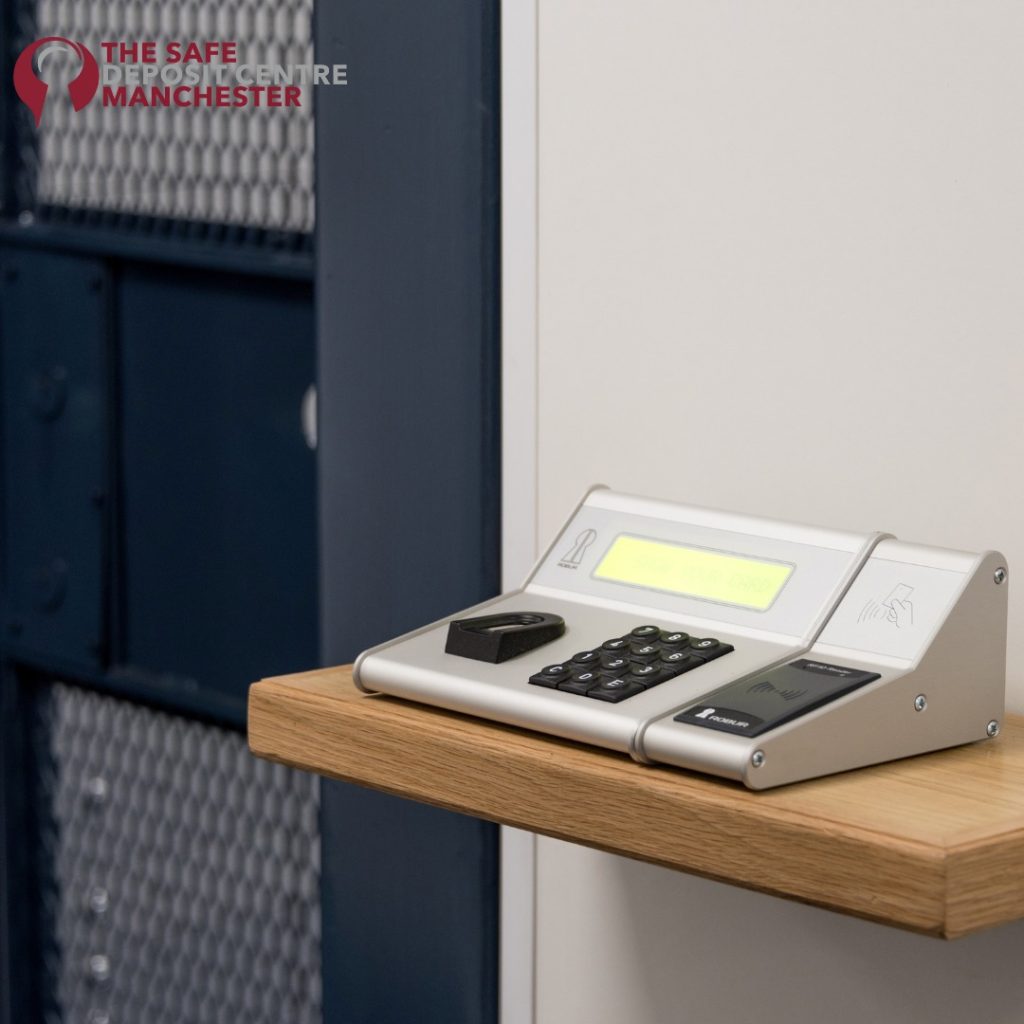 Bank closures have steadily increased in England, especially in the North of England, over the last decade. NatWest, the largest bank in the U.K., has decided to close 32 banks in 2022 alone. In addition, Which?’ stated that “since 2015, 4,685 bank branches have shut their doors, with a further 226 already scheduled to close by the […] 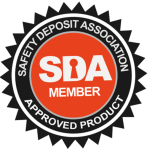